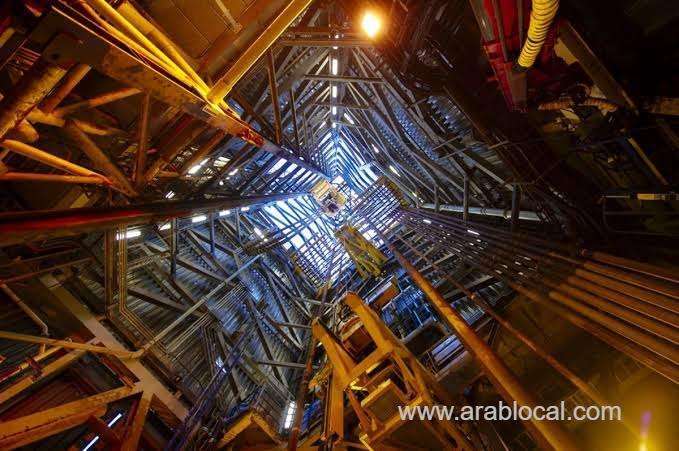 In a statement on Monday, Fitch upgraded Oman's long-term foreign-currency rating to BB.

According to Fitch analysts, the upgrade reflects significant improvements in Oman's fiscal metrics, a lessening of external financing pressures and ongoing efforts to reform public finances.

Last year, Oman introduced a value-added tax as part of its program to balance its books and lower its debt.

As a result of Russia's attack on Ukraine, crude prices have surged above break-even levels for almost all Middle Eastern exporters, resulting in surpluses.

However, Oman, the largest oil exporter outside OPEC, has also remained committed to reforming its finances, using part of its windfall to repay debt. According to Fitch, the government will run surpluses of 5.5% and 3.4% of GDP in 2022 and 2023, its first since 2013.

The analysts at Fitch said that, although oil prices are expected to trend downward over the medium term and fiscal reform has been diluted in 2022, they believe a commitment to fiscal consolidation via the state's medium term fiscal plan will limit renewed deterioration in public and external finances.