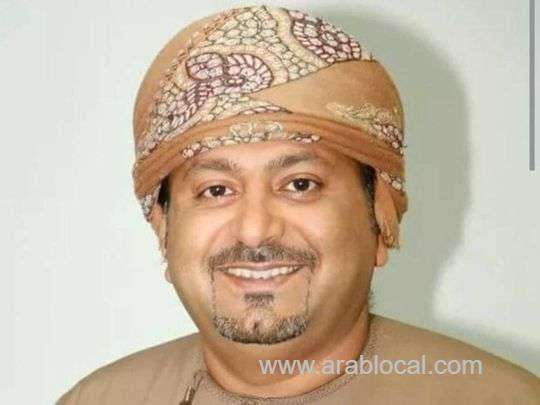 It was not immediately clear what caused his death.

He directed several TV series over the course of his career, including "Lane of Friends", "A Judge in Our House", "A Man from This Time", and "Waiting for Rain".

Two years prior to graduating from Kuwait's Higher Institute for Theatrical Arts in 1994, Al Habib had already begun working as an assistant director.

Before taking up directing in 1997, he performed in a TV series titled "Chat.".

Omani media and social media were flooded with tributes following his death.

A condolence message was sent to the director's family by the Sultan Qaboos Award for Culture, Arts and Literature.