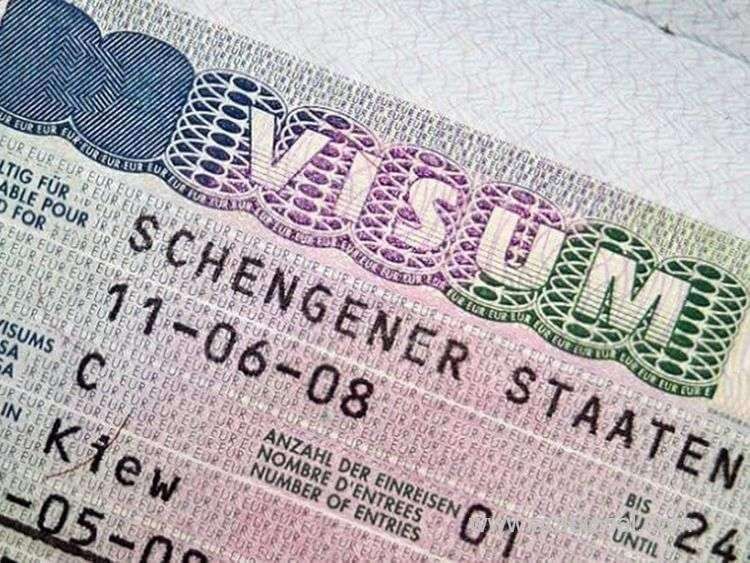 As of February 2, 2020, Omani citizens will need to pay a fee of €80 instead of €60 as they did so far, when applying for a Schengen Visa from Oman, according to a Schengenvisainfo.com press release obtained by Gulf News.

Children too, will have to pay €40 instead of €35, as it is currently.
Due to the implementation of the Updated Schengen Visa Code, adopted by the EU Council in June 2019, all representative missions of the Schengen Countries located abroad are obliged to apply the new rules, including the ones in Oman.

“Since Regulation (EU) 2019/1155 of the European Parliament and of the Council of June 20, 2019 amending Regulation (EC) No 810/2009 establishing a Community Code on Visas (Visa Code) is binding in its entirety, and is directly applicable in all EU Member States,” an official from the Information Monitoring and Media Division of Lithuania explained for schengenvisainfo.com.
The new rules also stipulate that Omani citizens submit an application up to six months in advance of their trip, instead of three as it is now.

Statistics by SchengenVisaInfo.com show that in 2018, Schengen embassies and consulates in Oman processed 38,944 visa applications, 1,909 of which were rejected at a rejection rate of 4.9%.

Germany was the top favorite country for visa submission, as 10,476 of the applications submitted in Oman were for Schengen visas to Germany, followed by the Netherlands with 9,322 and Spain with 8,419 applications.

In terms of expenditures, in 2018, Omani citizens spent €2,336,640 in visa applications to Europe, €114,540‬ of which money was spent by applicants who had their visas rejected.