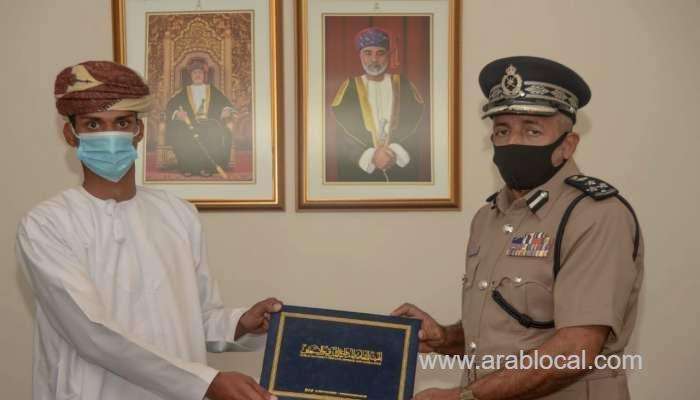 In Wadi Bahla on Saturday, two children were rescued from drowning by an Omani man who risked his life doing so.

The video of the brave man saving the two children has gone viral on social media. In his house, Ali bin Nasser Al Wardi was talking to his father about the rain moments earlier.

As early as autumn, he invited his father out to Wadi Bahla to enjoy its picturesque beauty with him.

When the father-son duo stepped outside their house, they were shocked to see two children crying helplessly in the fast-flowing wadi.

In the fiercely flowing wadi, the two children held on to rickety palm tree trunks. My father then tied the rope around my waist, tightly holding one end of the rope while I took off my dishdasha."

Wardi claimed he fervently prayed to God for help in saving the children's lives and was only concerned about saving them from death. At the top of my lungs, I pleaded with the children to not panic and look around them for something stable to hold onto, but they found nothing. Immediately upon touching them, tears began flowing from their eyes. I comforted them, telling them not to worry all the while. However, the younger child, perhaps unsure of my assurances, said: "I don't want to drown and die, please save me."

Wardi said: "I thank God for allowing me to save the two children (13 years old and 7 years old).""

The Al Hajar Mountains, as well as other governorates and wilayats of the Sultanate, received heavy rains. The wadis were brimming with fast-moving water.