HIV Infections In Oman Are On The Rise, With 8 Reported Every Week
Category: Oman 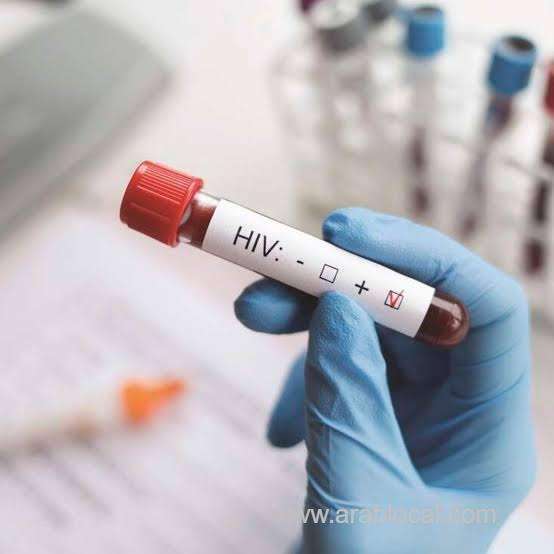 Eight new cases of AIDS are reported every week in the Sultanate of Oman, according to local media.

AIDS cases have increased by more than 41% since 2010 due to a lack of awareness, according to Jalila Al Noamaniya, Senior Infectious Diseases Nurse at the Royal Hospital. Some of the cases involved school students under 18 who had been raped, she said.

Those who receive antiretroviral therapy and whose virus is suppressed do not transmit HIV to their partners. It is therefore imperative to provide early access to antiretrovirals and continuous treatment to people living with HIV in order to improve their health as well as prevent the spread of the virus.

HIV continues to be a major global public health issue, having claimed the lives of 36.3 million people so far. “There were an estimated 37.7 million [30.2–45.1 million] people living with HIV at the end of 2020, over two thirds of whom (25.4 million) are in the WHO African Region. With increased access to HIV prevention, diagnosis, treatment, and care, including those for opportunistic infections, HIV infection has become a manageable chronic condition, allowing people living with HIV to live long, healthy lives.