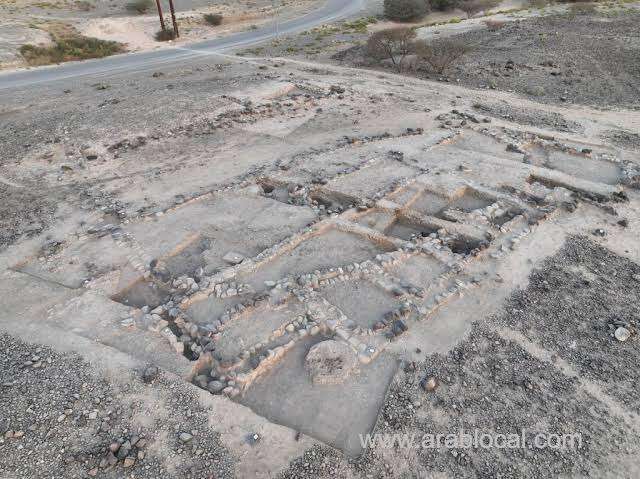 During archaeological excavations at Al Gharyein, an ancient settlement dating back 5,000 years was discovered in the Wilayat of Al Mudhaibi in the Ash Sharqiyah North Governorate.

According to the traces of Hafeet and Umm Al Nar cultures found here, the site dates to the early Bronze Age.

A team of experts from Sultan Qaboos University (SQU) and the Ministry of Heritage and Tourism uncovered the settlement.

The settlement consists of a tower structure surrounded by multi-room dwellings, a cemetery with mass graves, and other remains.

The Al Gharyein settlement is characterized by its large buildings, each of which is 600 square metres in size.

Furthermore, the settlement played an important role in the region by fostering farming, herding, copper smelting, and trade exchange, particularly among coastal communities.