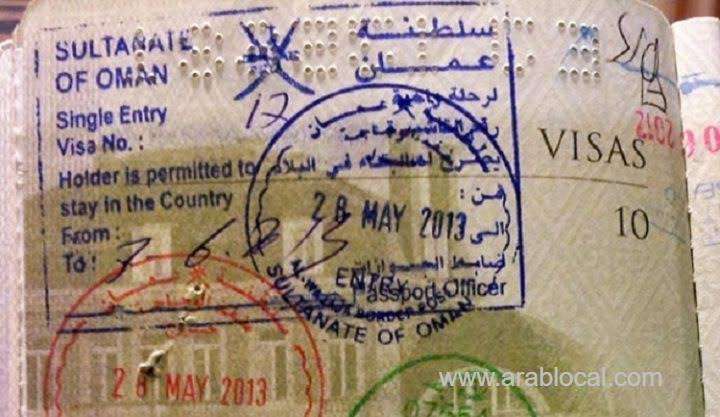 Expatriates living and working in Oman will be able to apply for a long-term residence visa very soon, the state news agency ONA reported on Wednesday.

During a meeting with Khalid Al Shuaibi, the head of the National Programme for Investment and Export Development, it was confirmed that the Sultanate is considering expanding the Investor Residence programme to include creators and innovators.

In presenting the Oman Vision 2040 Implementation Follow-up Unit's annual report 2021, Al Shuaibi said, "after implementing the first phase of the program, we discovered there is an increasing demand from other categories of potential innovators and segments that we are seeking."

In his response, Al Shuaibi clarified that a new target group proposal has been submitted to the Council of Ministers, and that the proposal for the second phase of the residency program will be announced after it is approved.

As important human capital for the nation's economy, the new categories proposed in the second phase include creators, innovators, programmers and entrepreneurs.