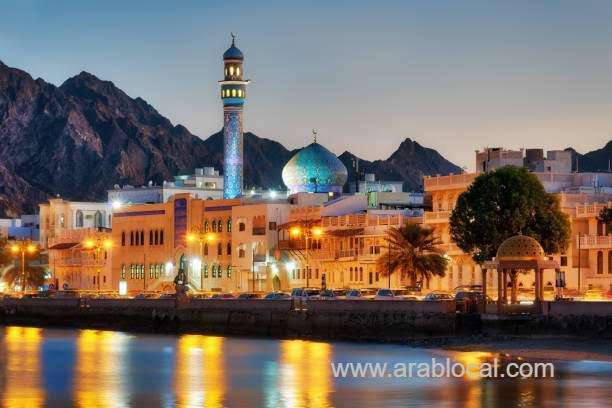 The Sultanate of Oman announced Eid Al Adha holidays on Thursday. In both the public and private sectors, Eid al Adha will begin on Friday, July 8, and last until Tuesday, July 12. Wednesday, July 13, will be the first day of the official working week, according to Oman News Agency (ONA).

It was announced on Wednesday that Saudi Arabia's Supreme Court has declared July 8 to be Arafat Day, and July 9 is Eid Al Adha.

Previously, the Supreme Court of Saudi Arabia called on all Muslims in the Kingdom to see the crescent moon.

Moon sightings mark the start of the Islamic month of Dhu Al Hijjah, during which the Hajj pilgrimage is performed, followed by Eid Al Adha.

One of Islam's five pillars, Hajj is the pilgrimage to Makkah in Saudi Arabia that every Muslim must make at least once in their lifetime.