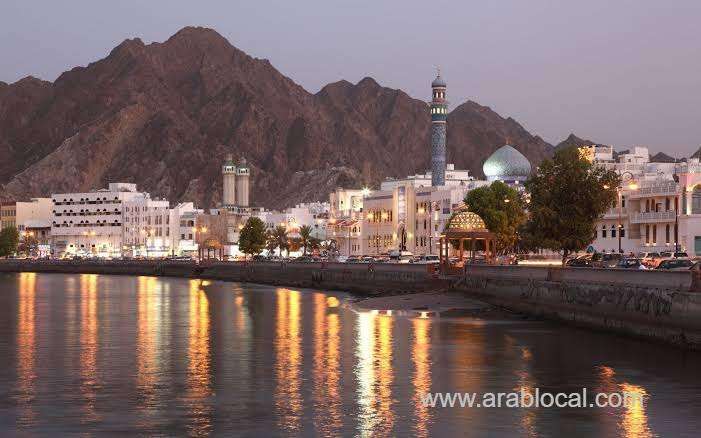 Recent government figures show that Omanis are replacing foreigners in five sectors in the sultanate through an employment policy dubbed "Omanisation".

Among these sectors are banks, oil, telecommunications, insurance, and the hospitality industry, according to a report released by Oman's National Centre for Statistics and Information.

At the end of last year, 95.4% of commercial bank jobs were held by Omanis, compared to 93.7 percent at the end of 2020. The daily newspaper Oman cites a report citing more than 11,000 Omanis working in banks.

Around seven years ago, the drop in crude prices led to job losses in the oil and gas industry.

Efforts to replace expatriates with Omani nationals have paid off, limiting the impact on employment opportunities.

The insurance agent activities have been fully omanised.

Efforts have recently been made by Oman to create jobs for its citizens.

Approximately 33,000 jobs are targeted for Omanis in the public and private sectors as part of the Omani Ministry of Labour's employment and replacement programme this year. According to official figures, 23,000 Omanis have already been employed in the first half of this year, or 66 percent of the overall target for 2022.

The Sultanate of Oman announced last month that expatriates would no longer be allowed to work in 207 professions in the sultanate.