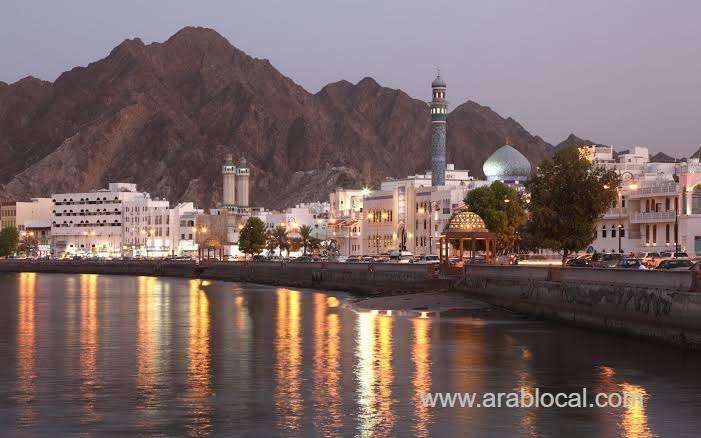 Local media reported that more than 200 expatriates have been granted Omani citizenship. A Royal Decree has been issued by Sultan Haitham Bin Tarik granting the citizenship to 216 expatriates.

Earlier in February, Oman’s Sultan granted the citizenship to 157 expats.

Expats looking to get Omani citizenship and obtain a passport will have to file an application that costs OMR600, while the spouses or previous spouses of Omani citizens will need to pay OMR300, according to the Ministry of Interior.

Applying to give up Omani citizenship or to have it returned will cost OMR200, according to the law.

Expats applying for Omani citizenship have to fulfill a number of criteria in order to be considered, and must present 12 documents with them.

According to the law, “The foreigner must present the following documents when applying for the citizenship: A copy of the passport with a valid visa, a copy of the personal identification card or similar identification, a copy of a valid residency card, a copy of the marriage certificate if he is married, as well as copies of the wife’s passport and that of any children. If married to an Omani woman, a copy must be presented of his certificate for marriage of a foreigner, a certificate of good conduct from Oman and another from the country from which he comes, a valid medical certificate proving that he is fit and free of transmittable diseases, an income document from his employer, a certificate from the embassy of his country proving that he is allowed to forfeit his original passport, a written proof of intent to forfeit his current passport, a written declaration at the ministry that includes the names of all his underage children and their documents.”

Anyone who gains the Omani citizenship must report to the ministry to receive a passport, and must remain a long-term resident of the sultanate.

Article 16 of the law states: “Any who receive the Omani citizenship must visit the ministry to complete the procedures required for an Omani passport for him and underage children who will automatically receive it, within six months.”

The expats who begin this procedure will have to undergo an Arabic language exam. The exam can be written, or it can be an interview in Arabic, at the ministry itself.

Expats who fail the exam can repeat it once six months have passed, although they have four chances to repeat it. During the first ten years after becoming citizens of Oman, new citizens cannot spend six months outside the country at once unless a permit is obtained from the Ministry of Interior.