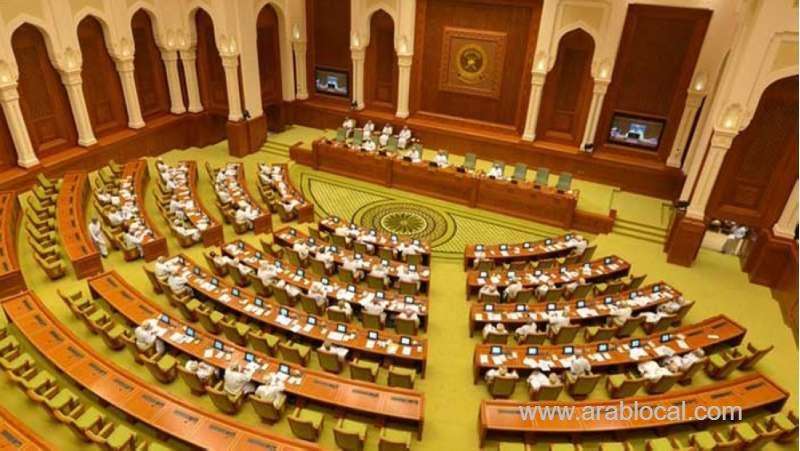 Shura Council discussed on Tuesday recommendations of the joint committee of State and Shura councils regarding the articles subject to the discrepancy that relates to draft value-added tax (VAT) law referred by the Council of Ministers as a matter of urgency. The Council agreed with these recommendations and returned the draft law to the State Council to complete the followed procedures.

The Economic and Financial Committee of the Shura Council previously proposed the application of VAT only in the event of achieving an economic growth rate of not less than 3 per cent provided that social security families and those with limited or low income to be taken into account.

At the same time, the government is working to complete the legislative procedures for issuing VAT law as the country will continue to implement several financial measures in aspects related to revenues and public spending to achieve a financial balance for the general budget.

Fayza al Kalbani, a writer on economic affairs, said: “everyone should be aware, despite all the challenges, the government has worked hard over the past few years to delay the implementation of the tax by finding other alternatives to economic diversification, controlling government spending, and controlling the declining economic situation.”

He emphasised, “this steadfastness will not last for long in light of the demands of the International Monetary Fund to the Sultanate to impose a value-added tax

It is noteworthy that the GCC states signed in 2016 a framework agreement for the application of value-added tax, according to which they agreed on a rate of 5 per cent and each country is to determine the date of implementation. Saudi Arabia and the UAE were the first who applied it and then Bahrain in 2019.