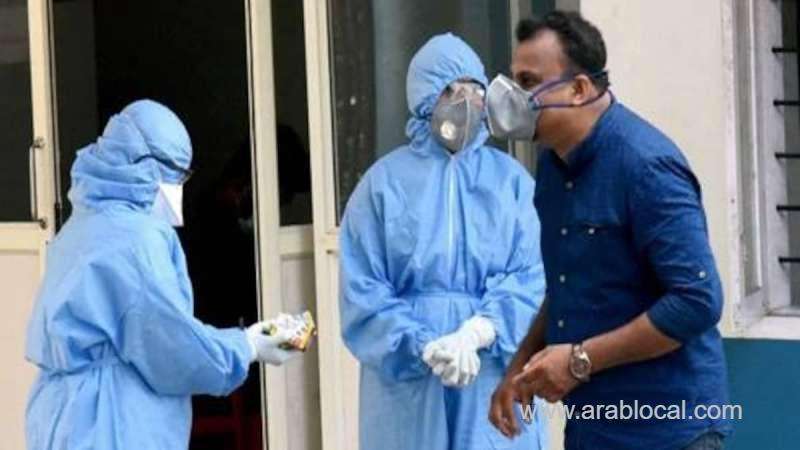 Oman reported 21 new cases of the deadly coronavirus, bringing the total number of confirmed cases in the country to 152, the Ministry of Health announced on Saturday.

All the new cases are of Omani nationals. Out of the 21 cases, eight have had direct contact with previously confirmed cases of coronavirus. Another eight are related to travel abroad, while five are currently under epidemic investigation.

A total of 23 people have recovered from the virus in the sultanate, the ministry added.

Citizens and residents must adhere to self-isolation procedures recommended by officials and the World Health Organization (WHO), the ministry said in a statement.

Earlier this week, Oman enforced new measures in the country, ramping up efforts to curb the spread of the virus.

Public gatherings are banned in the country, and authorities will take measures against all violators.

Another measure to prevent the virus from spreading includes closing all currency exchange bureaus in the country.