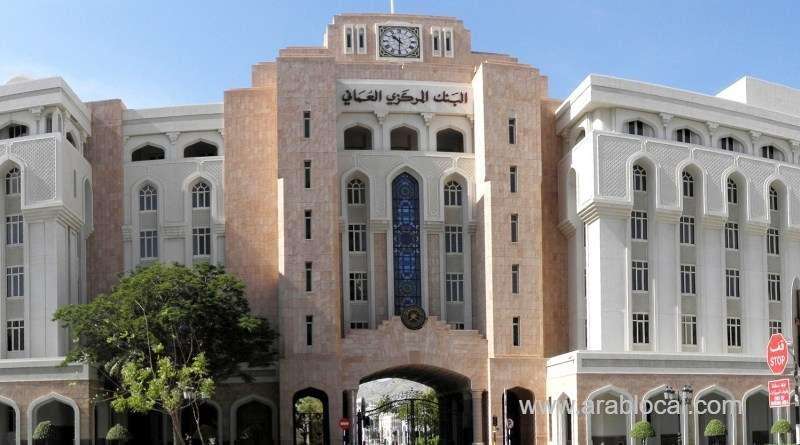 To help businesses affected due to the economic downturn and the Covid-19 threat, the government on Thursday announced the following measures.

Provide warehouses available to government agencies for the private sector at no charge for consumer and retail items for the next six months.

Reducing or postponing rents during the current period

Inviting the owners of the commercial centers and the owners of commercial buildings to discuss the issue of exempting, reducing or postponing the rents during the current period, and in coordination with the competent authorities.