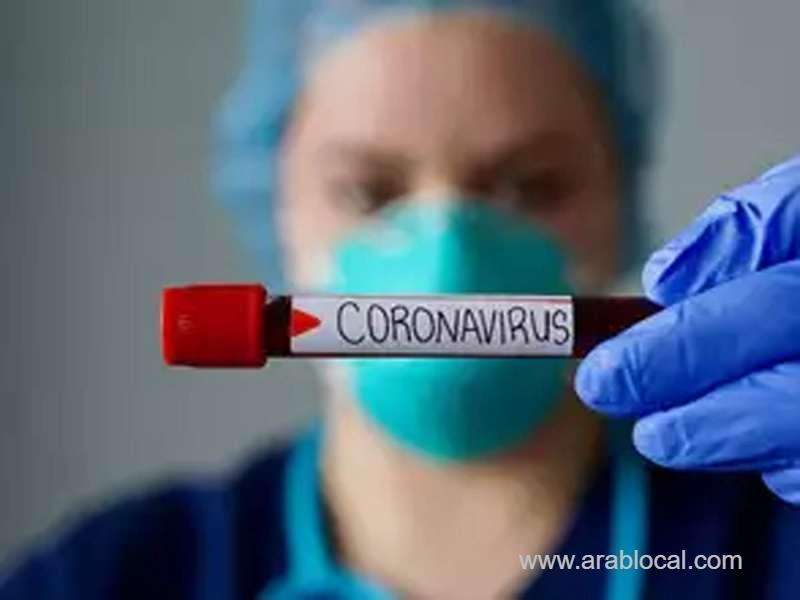 The Ministry of Health (MOH) has announced the registration of 106 new confirmed cases with Covid-19 on Wednesday, bringing the total registered cases in the Sultanate to 1,614, including eight deaths and 238 recoveries.

Today’s figures include 35 citizens and 71 expatriates and 238 recoveries.

MOH on Tuesday announced the death of a 53-year-old resident, which is the eighth Covid-19 related death in the Sultanate.

MOH on April 19 announced the death of a resident aged 59, bringing the total number of cases in the Sultanate to 7.

The Ministry of Health (MOH) on April 17 announced the death of a 76-year-old resident, which was the sixth Covid-19-related death.

Also on April 17, the fifth death case was reported – a 66-year-old resident.

The first death was that of a 72-year old citizen reported on March 31, followed by another citizen on April 4.

MOH calls upon all to adhere to the isolation procedures by staying in an isolated room with an attached toilet and serving the isolated person from outside the room as instructed.

The Ministry also advised all citizens and residents to keep on washing hands with water and soap, avoiding touching the face, nose, mouth, and eyes and following the healthy habits when coughing and sneezing.