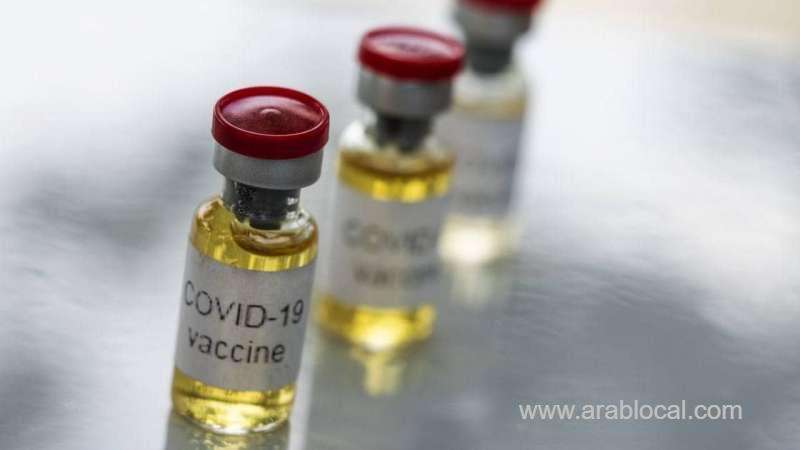 As coronavirus spreads deeper and further into the world, a COVID-19 vaccine developed by Russia's Vector State Research Centre of Virology and Biotechnology has been found to be safe in the early trials conducted in humans, an IANS report has said.

This is Russia's second COVID-19 vaccine candidate and is different from the first one, dubbed as Sputnik-V, which was recently approved for public use by the country.

The vaccine, named EpiVacCorona, produced no side effects in the volunteers who received the jab of the vaccine, Russia's Federal Service for Surveillance on Consumer Human Rights Protection and Human Wellbeing said.

As the race towards finding an effective and safe vaccine against the novel coronavirus intensifies, Russia recently approved the country's first COVID-19 vaccine for public use, dubbed Sputnik-V. However, concerns over its efficacy and safety have been raised by experts from all over the world.

Trials of EpivacCorona to be completed in September
EpiVacCorona, as mentioned above has been developed by  Vector State Research Centre of Virology and Biotechnology. Trials of the vaccine are expected to be completed in September, this year. The agency has said that the vaccine produces an immune response after double administration with the interval of 14-21 days. However, only one volunteer has so far been inoculated twice.

"All inoculated volunteers are feeling well. To date, the first vaccination was administered to 57 volunteers, while 43 received placebo," the agency said.

On August 11, Russia has registered its fist vaccine against the novel coronavirus, now dubbed as Sputnik V. Large scale trials, and plans for mass vaccination in Russia are currently underway.