WHO Says That COVID19 Can Be Characterized As A Pandemic
Category: Coronavirus 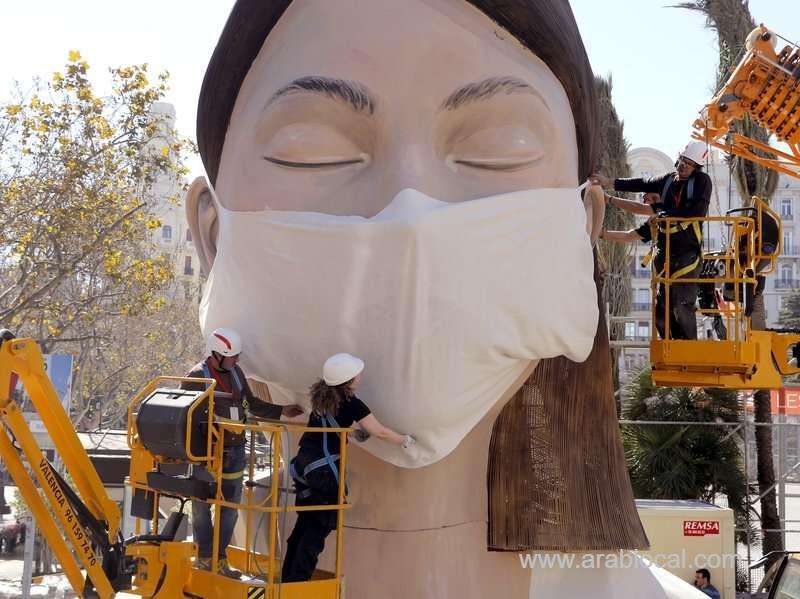 WHO said on Wednesday that COVID19 can be characterized as a pandemic.

It is a word that, if misused, can cause unreasonable fear, or unjustified acceptance that the fight is over, leading to unnecessary suffering and death”

Of the 118,000 COVID19 cases reported globally in 114 countries, more than 90 per cent of cases are in just four countries, and two of those – and – have significantly declining epidemics.