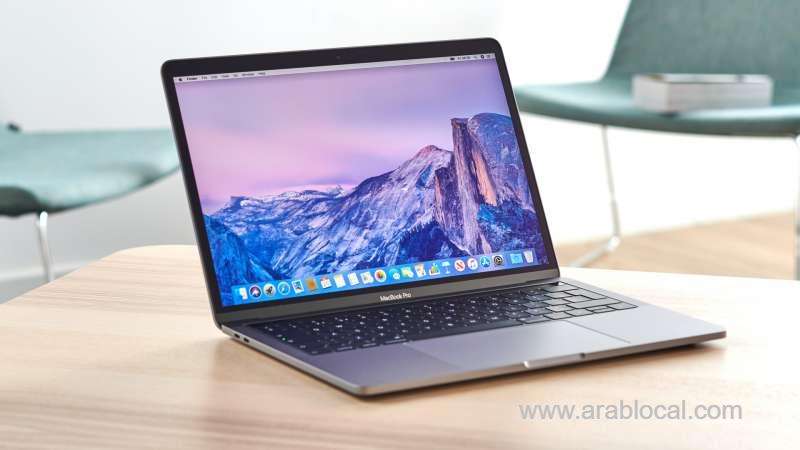 Speaking to the Observer, Muadh al Hinai said, “We will soon announce the technical details and the price at a press conference late next month or early October. We are also in the process of finding a right distributor for our
product.”

He added, “We will be also talking to the Ministry of Education as the focus has shifted to the online and distance education in the current pandemic situation.”

Equipped with the Microsoft operating system, the Omani-designed laptops will be produced abroad to cut operating and some fixed costs but in the future, it will be entirely manufactured in the country.

The project was developed as part of the SAS program that has been set up to encourage the IT-related small and medium businesses in the Sultanate.

Azza al Ismailiyah, the former minister of Technology and Communications, said, “The public and private sector should take the initiative to support the Omani product because of its added value to the country’s economy.”