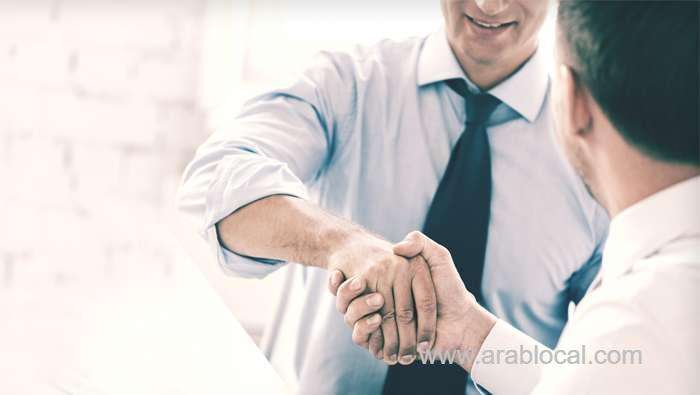 Ten key challenges faced by Oman’s labour market that need to be addressed to help the country see optimal economic development have been released by the Ministry of Labour.

The findings were announced during the ministry’s Executive Plan for the year 2021, after a study of existing work conditions in the country had been conducted by the authorities.

“The market is free, and remains dependent on its non-Omani workforce,” said the ministry in its findings, adding that there needed to be a “focus on qualitative and not quantitative recruitment, due to the presence of localisation targets.”

A high job turnover among employees in the country, as well as the need to meet maximum sufficiency among workers in the government sector were two other issues raised by the Ministry of Labour, which also called for a reduction on relying on the government alone to achieve economic stimulation.

“There is an absence of a real private investment sector in the country, which is dependent on government projects,” the findings read. “Procedures to invest in the country are unclear and hinder investment.”

Investors are required to “rely on human intervention and constant negotiation” before they commit to projects in the country, added the ministry.

Another concern raised was the continual termination of workers in the private sector, owing to the current economic situation, while distorted data and figures make it more difficult for the country’s decision makers to do what is best for the country.

The Ministry of Labour went on to say that the laws and legislations in the country were not in keeping with, and had been drafted before the second stage of the ministry’s operations, which ran from 1986 to 2000.

In terms of the availability of workers to fill vacancies in the country, the ministry noted there was a “large supply but only modest demand” for employees. These challenges came to light after “the ministry formed a team to diagnose the labour market challenges and their treatment. These are the most prominent challenges.” The Ministry of Labour was formed by the issuance of Royal Decree No. 89/2020, which also detailed its responsibilities.

“The ministry formed a working team tasked with diagnosing and addressing labour market challenges,” said Nasr Al Hosni, the Undersecretary for Labour. “Some of the challenges include the existence of a ‘restrictive’ labour market that relied on non-Omani labour and focus on ‘quantitative rather than qualitative’ employment due to the implementation of Omanisation percentages, besides a surge in job rotation and full sufficiency in employment in the government sector.”

Adding to this, Salim Musallam Al Busaidi, the Undersecretary for Human Resources, said, “The Ministry’s plan of action in 2021 seeks to develop human capital, implement policies and strategies for the development of human resources, carry out an on-the-job training programme to replace expat workers and organise training programmes for job seekers to maximize their chances of getting jobs.”