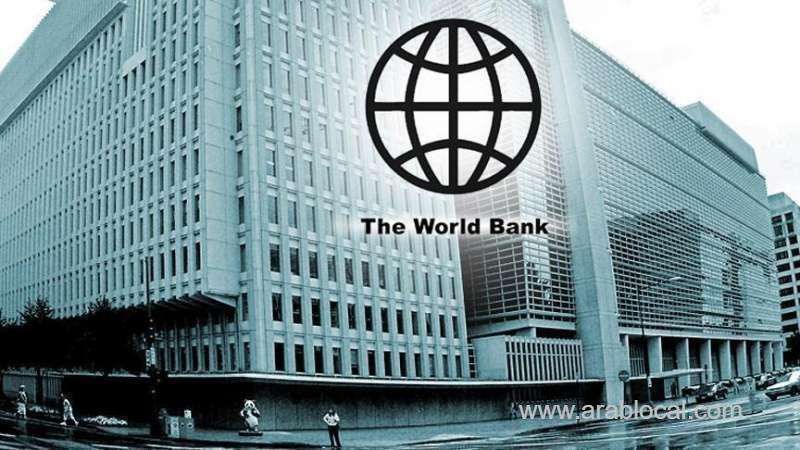 The swift and massive shock of the coronavirus pandemic and shutdown measures to contain it have plunged the global economy into a severe contraction, announced the World Bank on Monday. “The global economy will shrink by 5.2 percent this year. That would represent the deepest recession since the Second World War, with the largest fraction of economies experiencing declines in per capita output since 1870,” the World Bank says in its June 2020 Global Economic Prospects.

Economic activity among advanced economies is anticipated to shrink 7 percent in 2020 as domestic demand and supply, trade, and finance have been severely disrupted. “Emerging market and developing economies (EMDEs) are expected to shrink by 2.5 percent this year, their first contraction as a group in at least sixty years. Per capita incomes are expected to decline by 3.6 percent, which will tip millions of people into extreme poverty this year,” reads the WB report.

It noted that the blow is hitting hardest in countries where the pandemic has been the most severe and where there is heavy reliance on global trade, tourism, commodity exports, and external financing. While the magnitude of disruption will vary from region to region, all EMDEs have vulnerabilities that are magnified by external shocks. Moreover, the World Bank pointed out that interruptions in schooling and primary healthcare access are likely to have lasting impacts on human capital development.