Cyclone Shaheen- Over 300 New Houses To Be Built For Those Who Lost Homes
Category: General 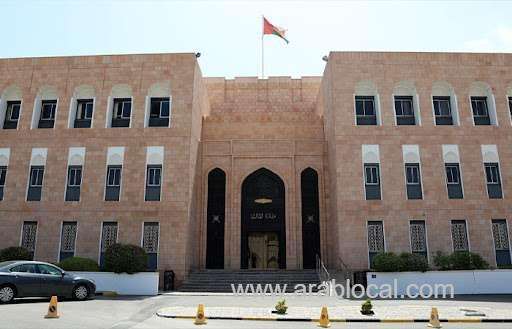 A directive has been issued to make plans to build more than 300 houses to replace those completely damaged by cyclone Shaheen. The Ministerial Committee to assess the damages, in its fourth meeting confirmed the evacuation of shelters and the  accommodation of all affected citizens in temporary housing.

His Excellency Sultan bin Salem Al Habsi, Minister of Finance and Chairman of the Ministerial Committee for Assessment of Damage, held the fourth meeting of the Committee at the Royal Oman Police Station in the Wilayat of Suwaiq; to find out the latest developments and efforts made to mitigate the damage.

The Ministry of Finance said in a statement: "During the meeting, the committee reviewed urgent solutions to reconstruct roads and valley streams and sustainable studies to avoid the recurrence of climatic damage in the future, statistics on the damage caused by the tropical situation and solutions, and the work done in reconnecting electrical networks, internal and external roads, and the disposal of waste.

As part of the efforts made to address the effects of the tropical situation, the following decisions were taken:

1- Ministry of Housing and Urban Planning was directed to make plans to build 328 homes to replace homes completely damaged by the cyclone.

3- The committee decided to exempt citizens who lost their official documents in areas affected by climatic conditions from fees for replacing lost documents.