Donald Trump Visits Kenosha Despite Pleas For Him To Stay Away
Category: General 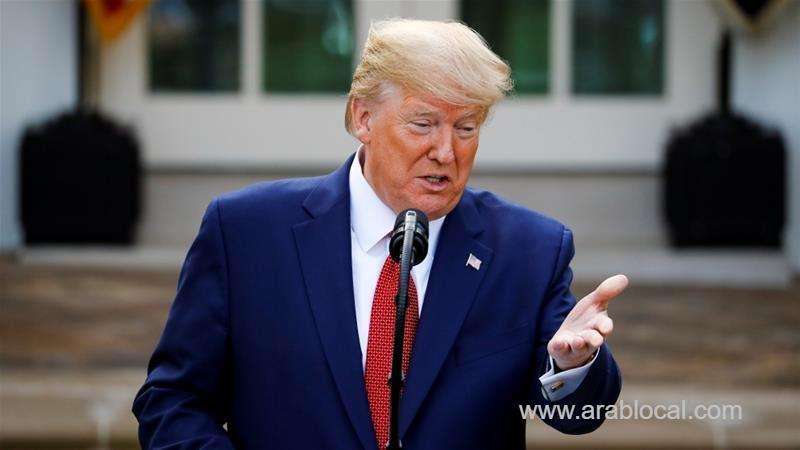 The US president came to the city of Kenosha, Wisconsin, on Tuesday where tensions have been high after police shot an unarmed black man, and a Trump supporter killed two protesters.

After arriving at a nearby airport, the president was driven into the city with supporters brandishing American flags and protesters waving signs that read Black Lives Matter gathered along the route of his motorcade.

Trump has sought to position himself as a supporter of law enforcement in the city and bolster his credentials as the "law and order" candidate in this year's election.

A massive police presence, including armored vehicles and barricades set up along some of the city's main streets, protected the presidential vehicles from any would-be harm.

Trump went on to visit the burned-out remains of parts of the city where rioting occurred following the shooting of Jacob Blake on August 23.

He spoke to the owners of a centuries-old furniture store and attempted to lay the blame for the destruction at the feet of Democrats who govern both the city and the state, saying, "They just don't want us to come in and then destruction is done."

Trump also told a group of local businesses that his administration had pledged $4 million (€3.36 million) to business damaged in the rest and $1 million for local law enforcement.

"These are not acts of peaceful protest but really domestic terror," said Trump, describing the riots that had erupted in the city.

Trump's visit will 'hinder our healing'

Wisconsin's Democratic governor, Tony Evers, who sent the national guard into Kenosha to put down the protests following the police shooting, had pleaded with Trump not to make the visit for fear of him instigating further violence.

The Democratic Party nominee for the upcoming presidential election, Joe Biden, said that Trump "doesn't want to shed light, he wants to generate heat, and he's stoking violence in our cities. He can't stop the violence because for years he's fomented it."

Biden's team was also considering visiting the city, although the civil rights organization NAACP advised on Tuesday that neither candidate should make the trip.

Trump further stirred up anger in the city when he refused to denounce a 17-year-old supporter who was charged with killing two protesters and instead seemed to defend him.

"That was an interesting situation,” Trump said on Monday during a news conference. "He was trying to get away from them, I guess, it looks like, and he fell. And then they very violently attacked him.”