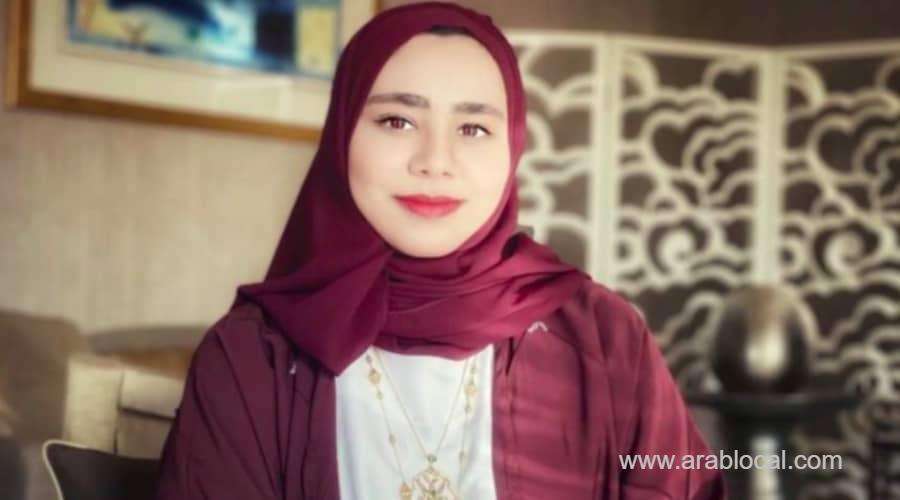 Her Highness Mrs. HH Sayyida Meyyan Al Said to sponsor the inauguration of the women’s football tournament halls for the 2020-2021 sports season between Oman Club and Ahli Sadab Club, on Friday March 19 at 5:pm at the main hall of the Sultan Qaboos Sports Complex in Bowsher In the presence of a number of invitees, this league is held in conjunction with the AFC Women’s Day celebration of the Asian Women in the current month of March.

Where 22 teams will participate in the league: Salalah, Naqul, Al-Ahly Sadab, Al-Orouba, Al-Suwaiq, Sohar, Al-Tali’a, Mirbat, Al-Etifaq, Al-Nasr, Al-Nahda, Al-Bashaer, Ibri, Saham, Al-Rustaq, Al-Khaboura, Al-Ittihad, Muscat, Oman Club, Bahla, Qurayyat, Al-Kamel and Al-Wafi. The participating clubs were distributed into 6 groups, as the first group includes the Dhofar Governorate clubs Dhofar, Al-Nasr, Mirbat, and Al-Ittihad, while the second group includes the Omani clubs, Al-Ahly Sadab, Qurayyat and Muscat, while the third group includes Al-Kamil, Al-Wafi, Bahla, Al-Talia and Al-Itifaq clubs, while the fourth group includes the Ibri, Masirah, Al-Nahda and Al-Ittihad clubs, the fifth is represented by the Sohar, Yanqul, Al-Suwaiq, Saham clubs, and the sixth group Al-Bashaer, Al-Khaboura and Al-Rustaq clubs. The groups were divided according to the geographical division, and the home and away system will be adopted in the matches, in addition to the adoption of FIFA laws in their management.