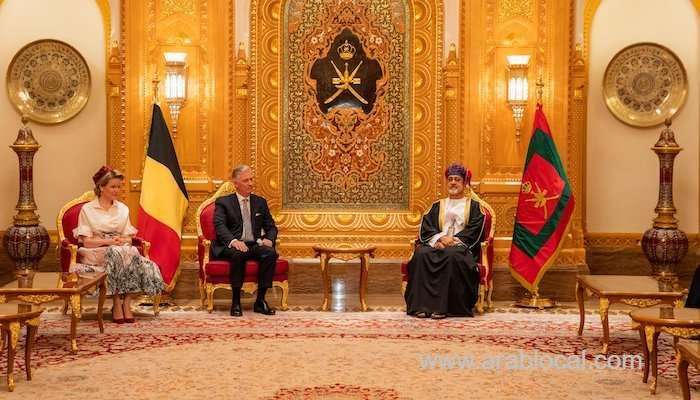 The talks reviewed the good relations binding the Sultanate of Oman and the Kingdom of Belgium. The talks also touched on the fruitful cooperation between the two countries in various spheres which serve the interest of the Omani and Belgian friendly peoples. They also exchanged views on several matters and topics of common interest.

Afterwards, His Majesty the Sultan and the King of the Belgians held a closed-door meeting.