Latest On The Worldwide Spread Of The Coronavirus
Category: General 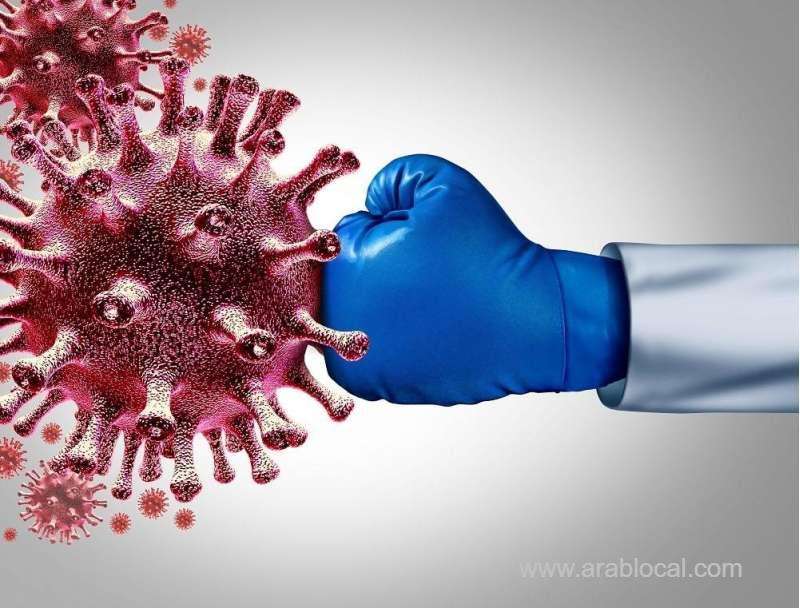 The Australian state of Victoria declared a state of disaster and authorities in Vietnam said they would test the entire population of a city for the coronavirus — reflecting worries around the world about getting the disease under control.

The top Democrats in Congress are not close to a deal with the White House to pump more money into the US economy to ease the coronavirus’ heavy toll, both sides said on Saturday after an essential lifeline for millions of unemployed Americans expired.

Australia’s second-most populous state of Victoria declared a state of disaster on Sunday and imposed a nightly curfew for the capital Melbourne as part of its harshest movement restrictions to date to contain a resurgent COVID-19.

Vietnam’s coastal city of Danang plans to test its entire population of 1.1 million people for coronavirus, the governing authorities said on Saturday, as 40 new cases linked to the tourist hot spot were reported across the country.

The Philippines’ health department said on Sunday it would update its COVID-19 game plan within a week and sought to beef up the healthcare workforce in the capital Manila, where medical front liners are calling for reviving strict lockdowns.

Seven Chinese health officials were due to arrive in Hong Kong on Sunday, the first members of a 60-person team that will carry out widespread testing for COVID-19 in the territory as the city races to halt the third wave of illness.

Thousands marched in Berlin on Saturday to protest against coronavirus restrictions in Germany, saying they violated people’s rights and freedoms.

Russia reported 5,427 new cases on Sunday, bringing its nationwide tally to 850,870, the fourth largest caseload in the world.

Kuwait has banned until further notice commercial flights to 31 countries it regards as high risk due to the spread of the coronavirus, the Directorate General of Civil Aviation said on Saturday.

Two-thirds of British businesses say they are now “fully operational” after the coronavirus lockdown, up from half in June, according to a survey on Sunday.

LATAM Airlines will fire at least 2,700 workers in Brazil, including pilots, its Brazilian arm said on Saturday, as the bankrupt carrier struggles to cut costs and cope with an industry collapse due to the pandemic.