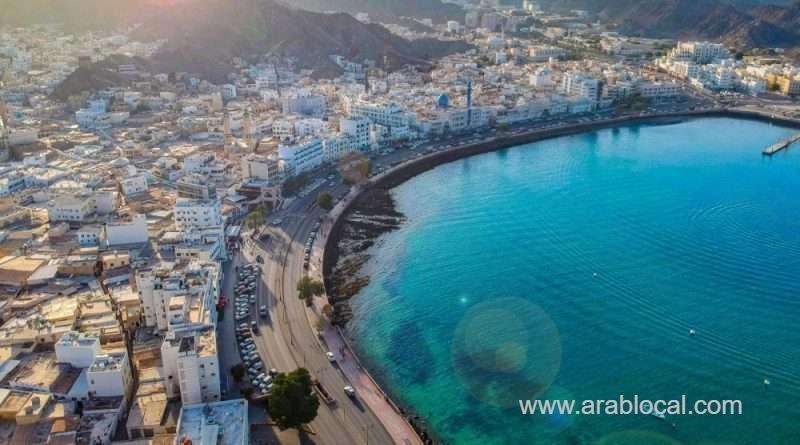 “The Sultanate is distinguished by astounding natural diversity and historic richness attested by a multitude of monuments. Oman has a fine blend of modernity and a commitment to the traditions making it a favourable tourist destination for families and young people,” said Russian journalist Dmitry Usubov, author of ‘Oman Guide:

In an interview with Oman News Agency (ONA) Usubov says: “Given the development and stability in the Sultanate, it will be good to think of benefitting from the advanced technology which acquires an emerging power in Russia. There are also international fields of cooperation with Russia including cybersecurity.

Speaking about the prospects of the Omani-Russian joint cooperation, Usubov noted that the Oman-Russia Business Office has been working since its inception in 2007 to foster relations between the two countries with cooperation in the field of oil and gas placed in the forefront.

Speaking about his book which was republished by a leading Russian publishing house, the Russian journalist and Arabist said that it was the dire lack of literature about the Arab world in Russian, which prompted him to write the book.

The ministry of tourism opened a representation office in Moscow in 2019 which is considered a notable development for the Omani tourism sector, Usubov said, hoping for an end to the COVID-19 pandemic so that the office can resume its activities.

Usubov expects that the Russian tourism in Oman will see a significant growth in the future and with it a need for a new Russian guide of Oman.