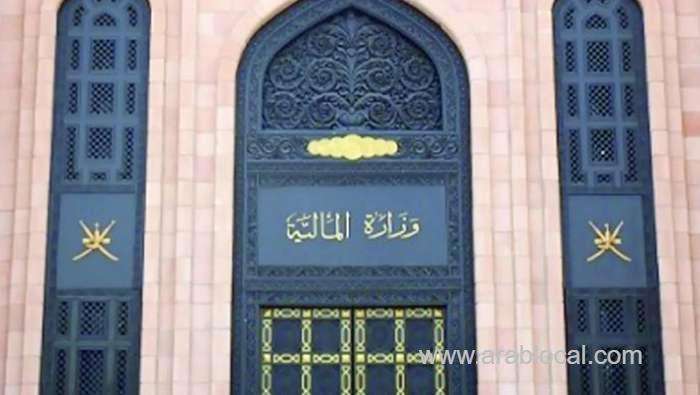 The Ministry of Finance today signed three memoranda of understanding (MoUs) with the Saudi Fund for Development (SFD) to the tune of RO 94 million.

The MoUs were signed by Sultan Salim Al Habsi, Minister of Finance, and Sultan Abulrahman Al Murshid, CEO of SFD.

The signing ceremony took place after a session of talks between the Finance Ministry and the SFD on ways of activating cooperation to fund current and future projects.

The first MoU dealt with supporting small and medium enterprises (SMEs) through a soft loan portfolio of RO 57.6 million catering to SME projects in governorates. The projects will benefit from governorates’ comparative advantages that include the establishment and expansion of existing SME projects in a manner that enables the private sector to engage in domestic development and accommodate jobseekers.

The second and third MoUs contribute to the funding of infrastructure projects in the Special Economic Zone at Duqm (SEZAD).

Al Habsi said that the projects cap historical ties and partnerships between the Sultanate of Oman and the Kingdom of Saudi Arabia (KSA) in accordance with the vision of the leaders of the two countries. The partnership will enhance entrepreneurship and infrastructure of economic projects in Oman, he added.

Al Murshid said the MoUs constitute part of the SFD’s endeavours to support the march of social and economic development in Arab and Muslim countries.

The SFD has been providing support to development projects in Oman for 45 years. Its projects contributed to a number of sectors, including infrastructure, higher education, water and energy.