ODB Approved Loans Worth OMR303mn In Past 5 Years
Category: General 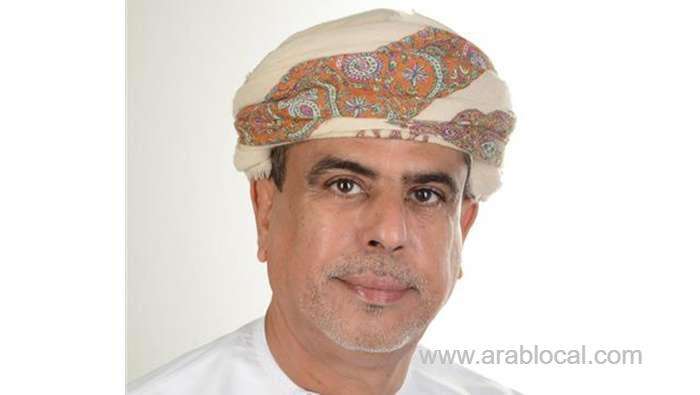 More than 35,000 development loans worth OMR303 million for various sectors have been approved by the Oman Development Bank (ODB) during the past five years at an annual increase of eight per cent a year in the Sultanate.

The bank has adopted the in-country value projects, which managed to create competitive products covering the local market and helped reduce the volume of imports and increased exports to raise the cash flows to the Sultanate.

The bank has also financed a number of activities in the education, health and tourism fields among other strategic sectors with the aim to lessen the burden on government in terms of service projects.

Dr Abdulaziz bin Mohammed Al Hinai, Chief Executive Officer of ODB said that the ODB loans have increased during the past five years, which contributed to the empowerment of youth and enabled them to execute key projects in various economic sectors.

SME empowerment
He said in a statement to Oman News Agency that ODB has sought to double its efforts and to expand its services within the role it plays in the empowerment of small and medium enterprises (SMEs) and in increasing their contribution to the Gross Domestic Product (GDP).

Muscat Governorate has secured the big portion of the value of loans offered by ODB during 2016- 2020 for over OMR78.2 million represented by 5,122 development loans.
South Al Sharqiyah has secured the biggest number of financed loans of 6,416 for a total of OMR 47.8million.

The number of financed loans in Dhofar Governorate stood at 3,755 for OMR 26.8 million.