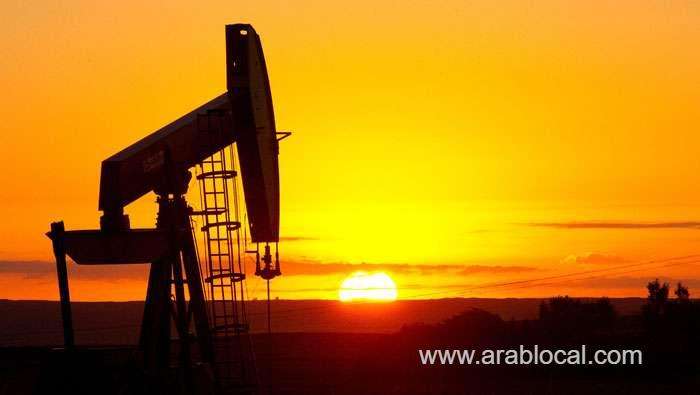 The continuing rally in oil prices will help strengthen the economy of Oman with the prices now returning to where they were before the pandemic struck, and reaching their natural position, according to experts.

The average price of Oman Oil (March Delivery 2021) has now stabilised at US$54.78, this is US$4.79 per barrel higher than February Delivery 2021, Dubai Mercantile Exchange (DME) data reveals.

Speaking exclusively to the Times of Oman, Dr Mohammed Al Wardi, an academic and economic analyst, said, “Oman oil price has risen because of the Organisation of Petroleum Exporting Countries (OPEC), fixing production cuts and Saudi Arabia continuing its voluntary reduction until the end of April.”
“With the emergence of indicators of high inflation in the US economy due to fiscal stimulus initiatives, this may boost oil prices in the future,” he further added.

Khalfan Al Touqi, an economic analyst, spoke exclusively to the Times of Oman regarding the reasons for the rise in the price of Oman oil which he expects to reach nearly $70 per barrel. “The rise in prices of oil is due to several reasons, the most important of which is political tensions in the region. The global economy’s recovery, although very slow, will help in oil prices to increase.”

“Besides, due to the lack of interest of the United States in investing in American shale oil there will be an increase in oil prices,” he added.

“Therefore, Oman and the Gulf countries should take this into consideration and also move to other sources of income, especially since the Gulf countries have begun to invest in the US bond and stock markets in order to be part of them and increase their financial share,” he said.