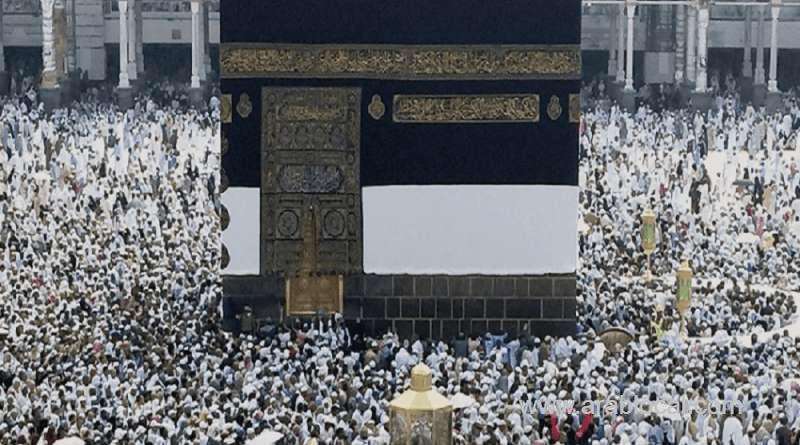 The Ministry of Awqaf and Religious Affairs (MARA) has acknowledged the decision on Haj taken by the Kingdom of Saudi Arabia this year to conduct symbolic pilgrimage for those currently present in the country.

As per the decision on Monday, the MARA has also urged all citizens and residents to abide by the decision and not to try visit the holy land and to limit their prayers inside homes.

“This year’s Haj will be restricted to a symbolic, very limited number of pilgrims from within Saudi Arabia,” it said.

“We advise all citizens and residents in the Sultanate of Oman to abide by the decision taken by the KSA on Haj and not to try to enter the holy land during the Haj period,” said Abdulaziz bin Masoud al Ghafri, Assistant Director General of the General Directorate of Preaching and Guidance at the Ministry.

Haj pilgrimageis scheduled for late July this year. Over two million pilgrims visit the Kingdom to perform Haj rituals which is one of the largest religious gatherings in the world.

Saudi Arabia has asked all countries to put on hold their Haj plans and suspended the Umrah pilgrimage in March this year as more cases of Covid-19 reported form different parts of the world.