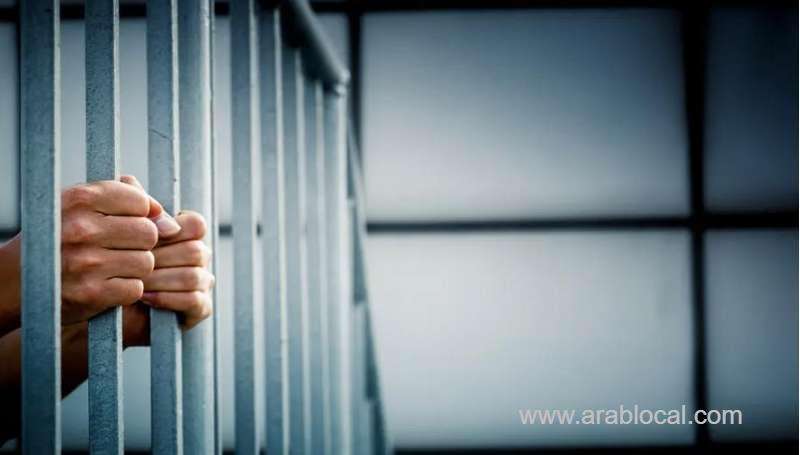 Two people were fined OMR 1,000 and imprisoned for five months for committing a misdemeanor of non-compliance with providing service to the consumer in a proper manner.

"Sohar Court of First Instance issued a judicial ruling against two defendants accused of a misdemeanor of non-compliance with refunding the amount paid by the consumer. They were sentenced to imprisonment and a fine," Consumer Protection Authority (CPA), said in a statement.

The details of the ruling refer to a consumer contracting with a manpower recruitment agency in exchange for a sum of OMR 850 , but the worker ran away from the house during this period. After searching for her, the consumer was able to find her and immediately contacted the office, but he did not receive the amount he had previously paid.

Accordingly, the consumer went to the  Directorate General of Consumer Protection in Sohar to submit his complaint, demanding the return of the amount he had paid, and in turn, the Directorate then referred the case to the Public Prosecution, which decided to refer it to the competent court.

The court sentenced them to imprisonment for five months and a fine estimated at OMR 1,000, and obliged the first accused to pay the civil claimant an amount of OMR 1,050 with expenses.