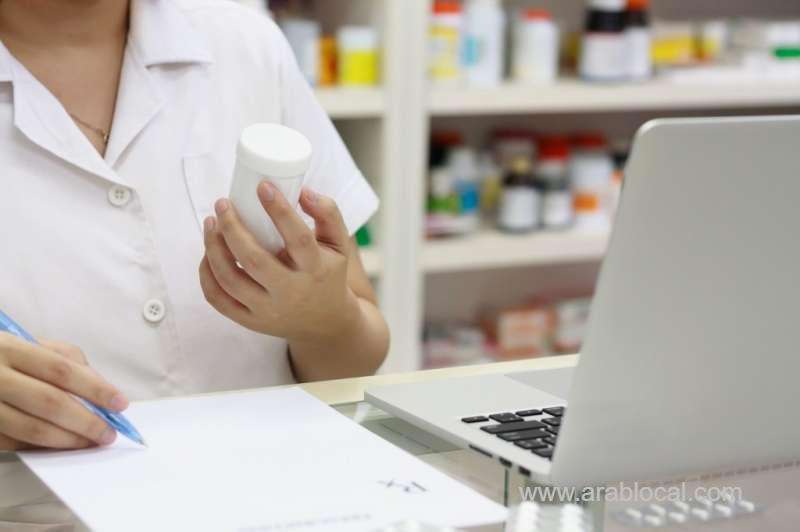 While the number of Omani health workers witnessed a rise of five per cent in 2019 compared to 2016, pharmacists registered the largest increase as their number exceeded the 40 per cent mark during the period.

According to data from the ministry of health, the total number of physicians increased by approximately four per cent with dentists accounting for three per cent.

“The development in the field of health services has been accompanied by a significant growth in the workforce in the ministry thanks to the Omanisation policy”, said Dr Omar Abdulaziz al Farsi, Director of Information and Statistics Department in a statement.

Dr Al Farsi said that the expansion of health services, in terms of quantity and quality, and the increase in the population have led to an increase in the number of outpatient visit for the year 2019 by about 100,000 visits compared to 2016.