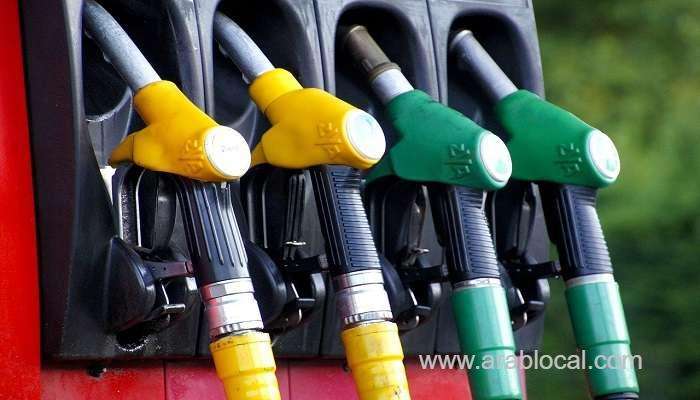 The total number of existing commercial fuel filling stations in the various governorates of the Sultanate until the end of 2020 reached 655, of which 10 were opened last year in each of the governorates of Muscat, Dhofar, North Al Batinah, North Sharqiyah and Al Wusta.

Khamis bin Khalfan Al Wahaibi, Acting Head of the Petroleum Products Licensing Department at the Ministry of Commerce, Industry and Investment Promotion (MoCIIP) said: “There are 230 stations of the Oman Oil Company, 223 stations of the Omani Al Maha Company, 199 stations for Shell Oman and 3 Plants for Hormuz Energy Company."