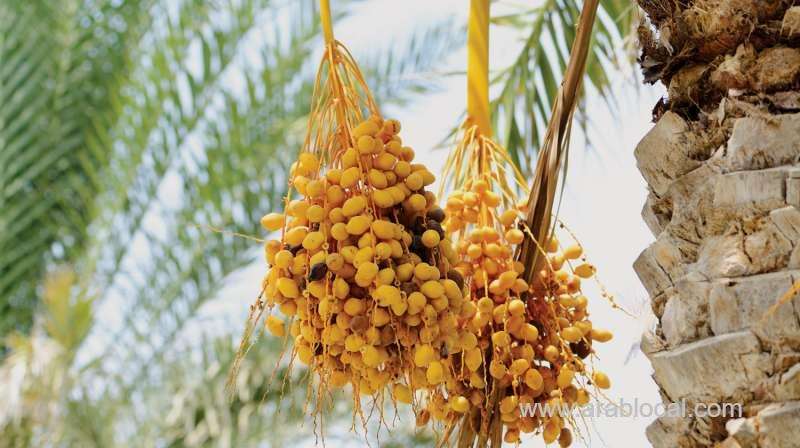 The Ministry of Agriculture and Fisheries said that a study to improve the quality of the Busoor Dates in the Sultanate was carried by specialists from the Palm Research Center at the Directorate General for Agricultural and Animal Research in the Ministry and the Industrial Innovation Center in cooperation with specialists at the Directorate General of Standards and Metrology in the Ministry of Commerce and Industry, and in coordination with other related parties.

The ministry stated that the implementation of this study came due to the competition from other Busoor-producing countries and to improve the marketing of this product. The study followed a methodology to examine the properties of the Busoor and develop the standard in several stages.

The number of Busoor suppliers to the Ministry of Commerce and Industry in 2019 season of Al Mabsali, Al Madlouki and Abu Naranja reached 144 suppliers. The quantities received by the ministry were 477 tons and 556 kilograms. The value of the Busoor in 2019 season was RO 144.845 and 263 Baisas, in addition to providing a direct subsidy to farmers who will export their Busoor directly, at a value of RO 62 and 500 Baisas per tonne.

The value of the Busoor in the 2018 season was more than RO 878,450 compared to RO 769,142 in addition to the direct subsidy that will be disbursed to farmers who exported their Busoor directly.