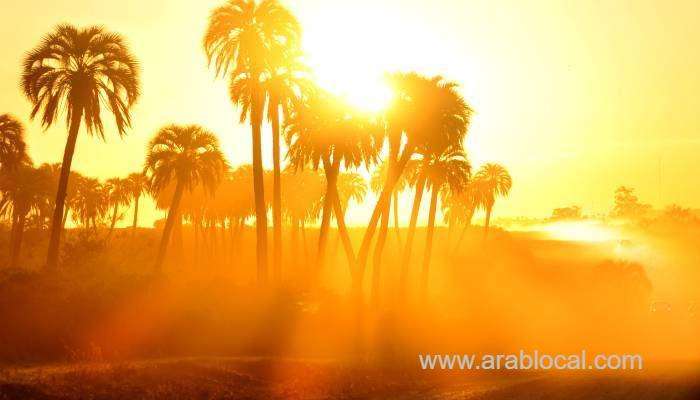 Parts of Oman on Sunday recorded temperatures of nearly 35 degrees Celsius, a clear sign that hotter weather is approaching.

Joba, near Muhut in the governorate of Al Wusta, recorded the highest temperature in the country on Sunday, February 28, at 34.6 degrees Celsius, according to the Directorate General of Meteorology at the Civil Aviation Authority (CAA).

Meanwhile, in Sur, a high of 29 and low of 24 degrees was recorded, and Sohar posted temperatures of 27 and 17 degrees.

In Ibra, a high of 33 and a low of 19 degrees were seen, while on the island of Masirah, people enjoyed a low of 24 degrees, but had to deal with highs of 32.