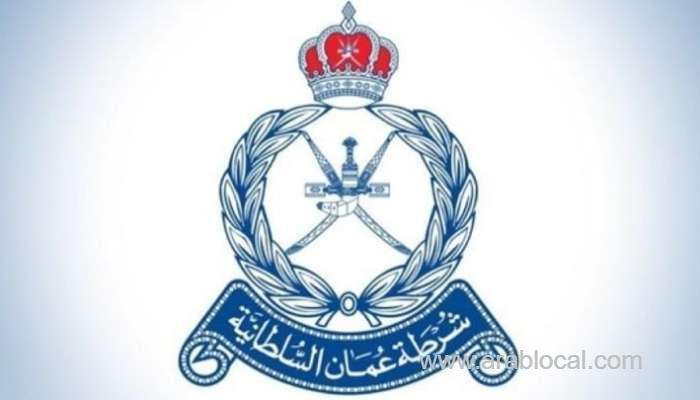 The Royal Oman Police (ROP) has won the Best Awareness Film Award for combating cyber crimes. A statement issued online by ROP said, "The Sultanate, represented by the Royal Oman Police, won the Best Awareness Film Award in the field of combating cyber crimes in the competition organised by the General Secretariat of the Council of Arab Interior Ministers on the sidelines of the 44th Conference of Arab Police and Security Leaders, which was held yesterday, Wednesday, March 17, 2021, through visual communication technology at the headquarters of the General Secretariat in Tunis."

ROP confirmed that, "The competition, in which many Arab countries participated, aimed to deepen the citizen's security awareness and encourage him to contribute to prevent cyber crime, which were represented in five axes: combating extremism and terrorism, combating drugs and psychotropic substances, in addition to combating cyber crimes and human rights in security work in addition to traffic safety."

ROP's participation in this competition is aimed at raising awareness among community members of the seriousness of crime, in cooperation with private sector institutions.
"It is worth noting that the Sultanate, represented by the Royal Oman Police, won the best awareness film in the field of social media risks in the competition organised by the General Secretariat of the Council of Arab Interior Ministers in 2016 as well," the statement added.