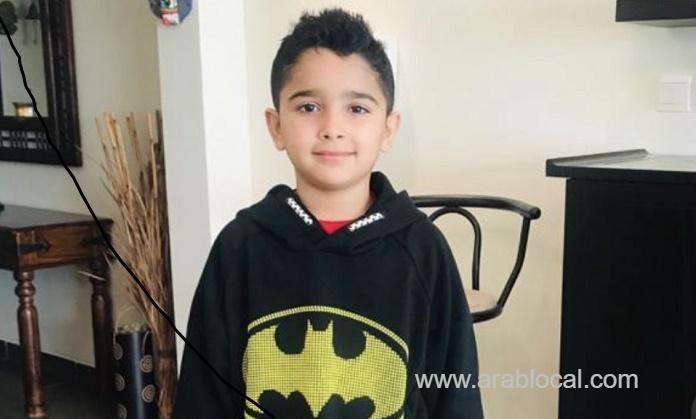 A seven-year-old boy is ‘over the moon’ and ‘on cloud nine’ after becoming Oman’s youngest winner of the International General Knowledge Olympiad, a quiz in which thousands of students participate from all across the world.

Reyaansh Bhasin, a grade three student from Indian School Al Ghubra (International) recently brought home an international gold medal, a certificate of merit, as well as a cash prize for his outstanding achievements. But his success at this event was not accomplished overnight.

“In my home, we really enjoy playing quizzes and testing each other’s knowledge,” he told Times of Oman. “My parents created a very nice atmosphere at home to encourage learning. To answer my curiosities, they’ve bought me a lot of books whenever I have asked them for some. They are the reason I was able to win this Olympiad: it would not have been possible without their support.”

Reyaansh’s gift in recognition of his success is one that will only encourage him to read and learn more about the world we live in, and the stars and space beyond. He wanted no grand celebration for his achievement but instead asked his mum and dad for a Kindle.

“They gave it to me immediately, and I am so happy I won,” he said, excitedly. “I am on cloud nine right now. My inspiration and curiosity for science came from my idol, the late Dr APJ Abdul Kalam, my country’s ex-President and one of the best scientists produced by India.”

His fondness for extra-curricular activities goes beyond just the purely academic, though: Reyaansh has excelled at spelling bees, one-man plays, and poetry recitation. These, however, do not come at the cost of his exams: his performances in school make him an academically brilliant child as well.

Reyaansh ranked first at class, zonal, regional and international levels, but the young boy’s next challenge will come in the form of a marathon in Oman, where he will face a different sort of challenge and require endurance of an alternate nature.

“I began running with my day every day for this marathon, and my stamina and endurance have been increasing little by little,” he said. “For this Olympiad, I read up a lot of science, and studied a lot of current affairs and general knowledge, but this marathon will also require me to practice every day.”

“I really enjoy everything I do,” Reyaansh added. “I still can’t believe I came first, and I want to try and do well in all the competitions I enter.”