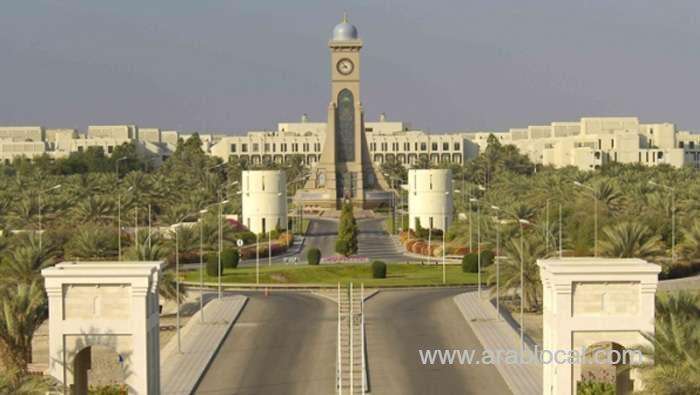 A study at Sultan Qaboos University reveals that those who do not sleep well are at risk of tumours.

New research by Dr Elias Said from the College of Medicine and Health Sciences at Sultan Qaboos University examines the effect of sleep deprivation on changes in immune cell functions, as well as on levels and the ability to proliferate in helper lymphocytes and its correlation with the level of chemically attractive proteins (chemokines).

These elements have great importance in the formation of effective immune responses.

Dr Elias said, “The elements of the immune system of healthy volunteers were monitored for three weeks, as the participants slept normally (for more than seven hours per day) in the first and third weeks and underwent chronic partial sleep deprivation (sleeping for only four hours a day, similar to the lack of sleep that people who sleep for less than seven hours every day suffer from).”

The results of the research showed that the ability of the volunteers’ immune system to swallow and kill bacteria had been reduced due to insufficient sleep. As the ability of neutrophil immune cells, which are essential cells in fighting bacterial infection, to swallow these germs, and to activate enzymes inside them that lead to killing germs, had decreased. The results also indicated a change in the balance of some elements of the immune system, as the amount of the protein chemically attracting cells (chemocaine)

“CXCL 9” increased when sleeping for a few hours, which led to a lack of its balance with other chemokines that are “CXCL 10” as well as “CCL5”.

He added, “The results of the research also showed that the level of helper lymphocytes (T), which are the cells responsible for stimulating most cells of the immune system when contracting diseases, decreased due to lack of sleep, and this decrease was not due to a change in the proliferation of these cells as indicated by the levels of the nuclear protein. “KA67”, but that was related to the change in the balance between the “CXCL 9” and “CXCL 10” chemicals, which occurred as a result of reduced sleep hours. Confirming that these results suggest that people who do not sleep enough daily become more susceptible to infection with germs, and they may have an increased risk of developing tumors.”

Dr Elias, stressed on the importance of sleeping enough every day in order for the immune system to function properly, saying that those who do not sleep enough must undergo periodic checks for the possibility of infection with diseases.

The research results were published in the “Sleep and Breathing” magazine, which is the official journal of the European, Australian, Japanese and Korean Academies of Sleep and Dental Medicine.