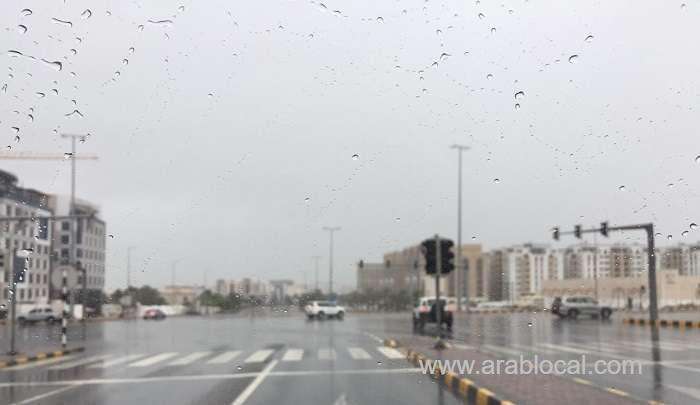 The National Committee for Emergency Management (NCEM) has issued a statement on ending the state of alert in the national system for emergency management.

"The National Committee for Emergency Management announced the termination of the state of alert in the national system for emergency management, provided that the main and supporting sectors and agencies continue to maintain their operations related to repairing damage and providing the necessary resources and capabilities for a full recovery, starting from October 21, 2021," NCEM said in a statement.

While the National Civil Defence Committee announces the end of the state of alert, it commends the efforts of the national system for emergency management represented by the National Multi Hazards Early Warning Centre, media institutions, sub-committees for emergency management and various sectors of the system, in which the Sultan’s Armed Forces, the Royal Oman Police, the Civil Defence and Ambulance Authority, government institutions, private sector institutions, NGOs and individuals contributed to the efforts that were made in providing aid and support to deal with the effects of the situation.

The committee would also like to commend the response it received from citizens and residents in adhering to the instructions and advice issued by the competent authorities.